Wildercombe House is a family-run guest house, owned by Barry and Anne-Marie Marsh. Our search for the ‘right property’ began in 2009, encompassing the East and South coasts of England, resulting in our purchase in May 2010 of Wildercombe House, located in Ilfracombe, North Devon.

Built in 1885, Wildercombe House is a former Victorian Gentleman’s residence, and from its hillside location enjoys panoramic views of the Bristol Channel, Ilfracombe, and rolling countryside.

The restoration work of Wildercombe House began in January 2011. Our vision was to be sympathetic, but adventurous, retain the building’s history and architecture, yet offer everything we expect of our buildings in the 21st century, including the installation of a lift providing access to all floors, and wi-fi throughout.

Children aged 14 years and over are welcome. 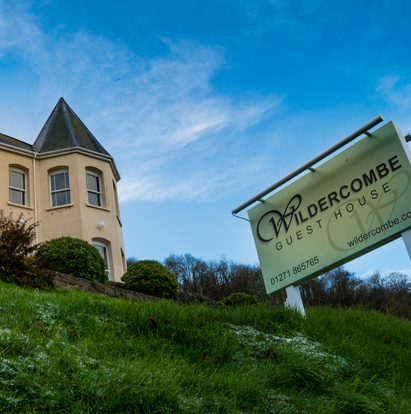 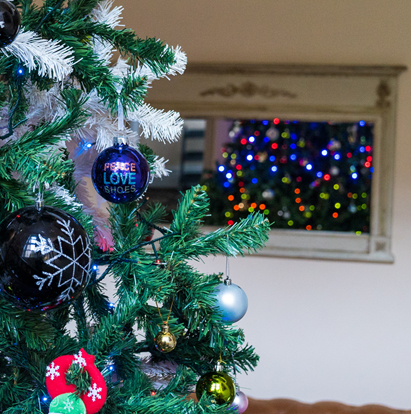 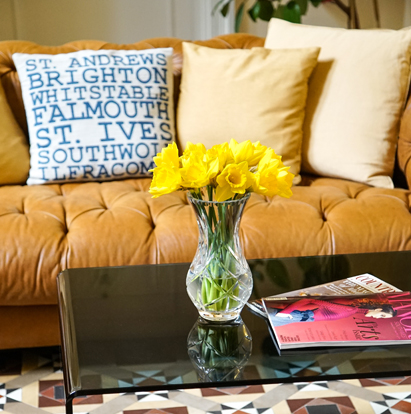 25 March 1884 – James King, AndrewHarris, George Cardell and George Russell agree to purchase the land known as ‘Bicklescombe’.
16 July 1884 – ‘Bicklescombe’ is sold by George Russell to Joseph Mayfield of Hemel Hempstead.
Coincidentally, the current owner, Anne-Marie Marsh, was born in Hemel Hempstead.
29 Sept’ 1885 – Indenture between Joseph Mayfield (owner), George Russell (estate agent) and William Jones (builder) conclude transaction of land, now renamed ‘Wildercombe Park Estate’.
Original name of the house was to be ‘Woodside’. Terms of planning permission demands 200 trees and shrubs to be planted in the grounds.
18 Nov’ 1885 – Confusion suggests that the afore mentioned were subsequently removed from all legal documents and a new Indenture was produced on this date.
25 Dec’ 1885 – Plans are produced for the house, offices, stable and coach house to the value of £1500.00. The blueprint for the build is displayed in the lobby of Wildercombe House today.
It is assumed that Wildercombe House took 22 months to build.
15 Oct’ 1887 – Joseph Mayfield and George Russell sell Wildercombe House to Thomas Viccars. 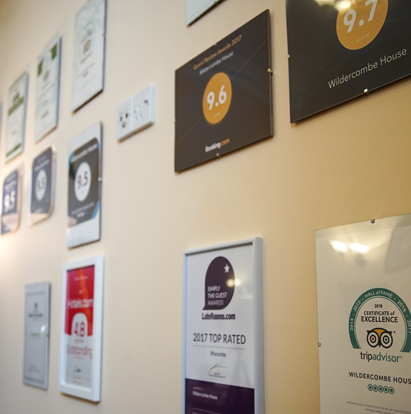 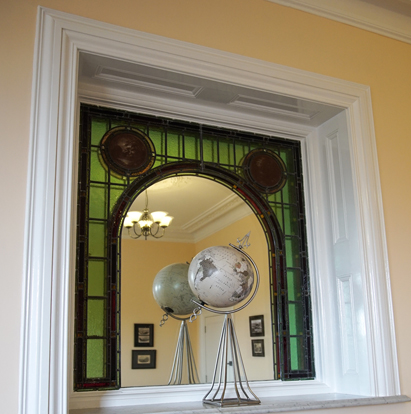 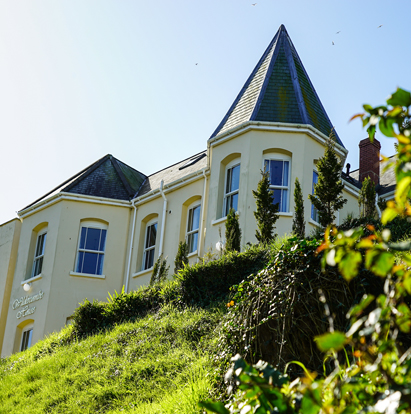